Wilder vs. Fury Preview and Predictions

As of Sunday, less then one week before Tyson Fury vs. Deontay Wilder, the William Hill Sports Book at Monmouth Park Race Track in Long Branch, NJ did not have prop bets posted. The moneyline had Wilder the favorite at -100 and the underdog Fury at a +100. On Tuesday, William Hill posted it's prop bets.

Two International Boxing Hall of Fame writers Nigel Collins and Bernard Fernandez weighed in on their view of the contest.

Fernandez:  If I can take Tyson Fury at his word-he claims he will meet Deontay Wilder in the center of the ring and swap haymakers and get him out of there in two rounds. That can only be a good thing for Wilder, a less slick boxer but a substantially harder hitter. Even if Fury tries to outbox Wilder over twelve rounds, that means more time for the “Bronze Bomber” to lower the boom. I’m going to call it Wilder by KO in eight rounds.

Collins:  “If switching trainers from Ben Davison to Javan Hill really does increase Fury’s punching power, the “Gypsy King” has a legitimate chance of beating Wilder. But at this stage of Fury’s career, that’s probably not possible. He is what he is. Moreover, it is difficult to imagine Fury boxing better than he did in the first fight, which would mean totally avoiding Wilder's bombs. This time the ref saves a groggy Fury after he gets up wobbly from a knockdown.

The plays on these two pundits predictions are:

With Bernard picking it to end within eight rounds, the under/over bet is 10.5 with under at +100

Eric Armit of England has been covering boxing for sixty years and was on this year's IBHOF ballot. Armit was in total agreement with his contemporaries  mentioned above. Hard one to predict. If Fury can stay out of trouble for twelve rounds he will win but for me Wilder will have learned more than Fury from the first fight. Wilder’s right hand will be the decider  as he stops Fury late in the fight.

Other predictions from around the world of boxing:

Sugar Ray Leonard - Wilder to win a 12 round decision.

Thomas Hearns - Wilder to win a 12 round decision.

It was difficult to find anyone within the boxing community that chose Fury. Former world champions Paulie Malignaggi and Carl Frampton picked Fury, as did 2016 Olympic Gold medalist Michael Conlan.

Malignaggi:  Fury by twelve round decision. I feel like it’s going to be Fury on points. It’s a fight between the two best fighters in the weight division. The onus is Wilder making adjustments. Fury is a great boxer who can probably be better at avoiding the shot the second time around.

Frampton:  I think it’s a very difficult fight to call. Fury won the last one by a mile. I think Wilder will be more aggressive this time which will play into Fury’s hands  Wilder can win by KO at any moment but put a gun to my head and I’d say Fury by points.

Conlan:  Fury by decision. Fury needs to be even more careful this time. He looks like he’s put in some serious work and is ready to finish what he started the first time.

The plays on these boxing notables' choices:

Fury by decision or technical decision +160

Holding onto “old school” traditions this scribe will wait until the fighters hit the scales to render a selection. At that time, the Cadillac CTS will be fired up and pointed towards Monmouth Park. 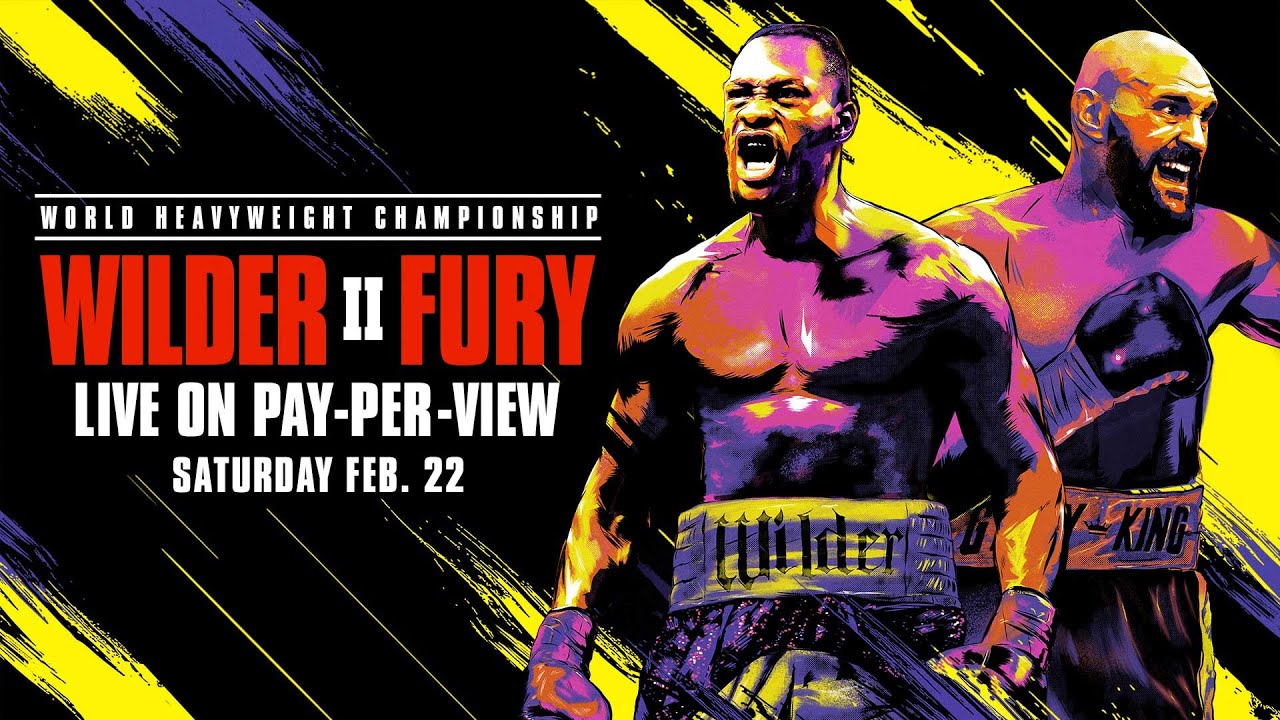