Let me begin by dispelling the rumors, The People’s Red Head has not retired, and has no plans to retire. In fact, I just got back from one of those spa weekends where I was rubbed down and oiled up all day. I want to give a shout out the spa manager, Steve Gruber.

Enough about me... Let's get to the UFC 227 results from last weekend.

Dilleshaw proved his first bout was not a fluke and dismantled Garbrandt in the first round. Even their second bout lived up to the hype. Both men had wild exchanges, but Dilleshaw seemed to be landing the more effective punches. Garbrandt once again sent Dilleshaw to the canvas, but it was not enough. Dilleshaw sent Garbrandt to the canvas twice during the bout, and ultimately, did more damage. Herb Dean waived things off confirming Dilleshaw as one of the best bantamweights of all time. 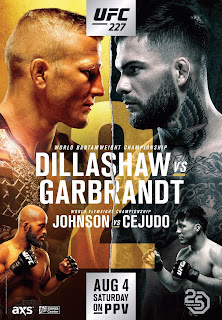 After the bout, there was a lot of rumbling of a super fight between Dilleshaw and Demetrious Johnson. That is a fight many have wanted to see, but after Johnson’s stunning defeat, it may not come to fruition. The loss sends Garbrandt back down to re-think things. He will have work his way back to title contention.

This fight shocked the MMA community. Everyone felt Cejudo would come into this bout better than their first meeting, which was proven true. However, no one thought he was going to keep such a tremendous pace throughout this fight. Johnson looked like his usual self, excellent. Johnson constantly changed levels and varied his attack, which kept Cejudo guessing. Cejudo continued to land take downs and appeared to have more gas in the tank as the fight progressed. 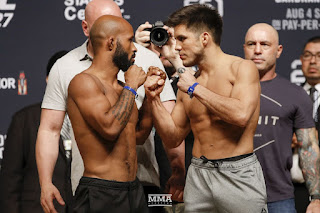 I honestly could have had this fight going either way, which makes me feel Johnson should have retained his title, but no one will argue that Cejudo was busier and landed more take downs.  Johnson should get a rematch as he holds the most successful title defenses of all time, but he may opt to go have a super fight against Dilleshaw. As a fan, I support either decision.

Rest of the Results:

The People’s Red Head for fucking with the Ward brothers

Spittin’ Chiclets for being the best podcast (not a big deal) 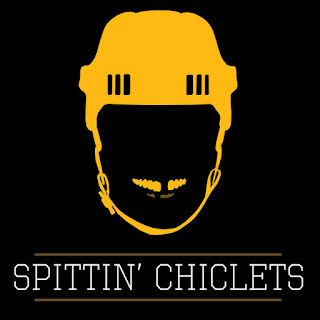 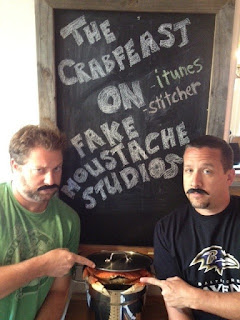 Asian ladies for being good looking 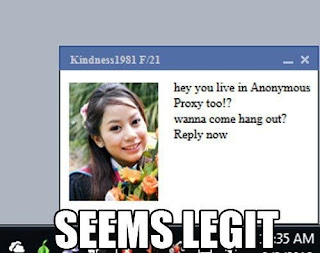