Your favorite red head just got back from another relaxing long weekend at Steve Gruber's spa in Scottsdale, Arizona. He personally ensured I was rubbed down day after day. I did not even find it odd that he wore a postal uniform in lieu of official spa get up. As I always say, to each their own.

With that out of the way, lets dive into a Bellator Heavyweight Grand Prix update. Last we left off, Bader defeated King Mo. The People’s Red Head will be the first to admit when he is wrong, unlike Steve Gruber. How soon we forget that we cannot baby oil ourselves up and threaten to suplex our parents without real life consequences. I had King Mo getting to the finals, and congratulations to Ryan Bader. 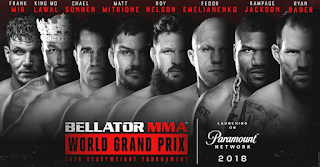 I should have known Bader was going to make quick work of Mo. I used to go the same cryotherapy facility as Bader, not a big deal. Bader disposed of Mo in 15 seconds. What is scary, he looks even better since leaving the UFC. He is now set to take on tournament favorite, Matt Mitrione. Mitrione is going to be Bader’s toughest Bellator challenge to date. Their bout is set for October 12, 2018. This fight is set to take place at the Mohegan Sun Arena in Uncasville, Conn. The main card will air and stream live on Paramount and DAZN. If you all behave, maybe we at the Weigh-In will do a preview leading up this bout. 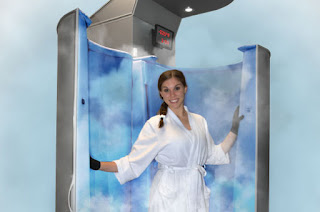 The other side of the semifinal contains a bout between Chael Sonnen and Fedor Emelianenko. This is a match that Sonnen wanted way before the Bellator Grand Prix even existed. Emelianenko advanced by knocking out Frank Mir, which again, stunned The People’s Red Head. Mir was on that “tainted meat” leading up to that bout and I for one thought it was going to give him an edge. The moral of the story, stay off drugs kids. 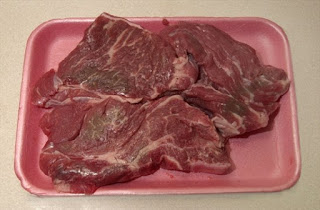 Emelianenko will face Sonnen on October 13, 2018, at Bellator 208. This fight will take place at Nassau Veterans Memorial Coliseum in Uniondale, N.Y. (on Long Island). The main card will air and stream live on Paramount and DAZN. Sonnen is sure to deliver some good sound bites leading up to this bout. He has beef with Emelianenko, and has been very vocal regarding how worthless Emelianenko is when it comes to fight promotion.

I stick by my pre-tournament prediction, Mitrione to take it all. Depending on what Sonnen shows up, Emelianenko may have enough in the tank to defeat Sonnen. I predict that he does exactly that, but I have been wrong before. Until next time, go Fuck Yourself, San Diego! 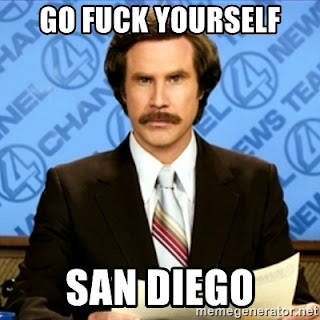 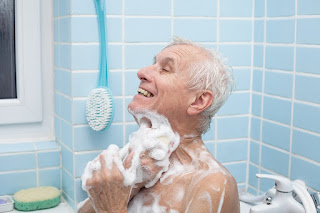 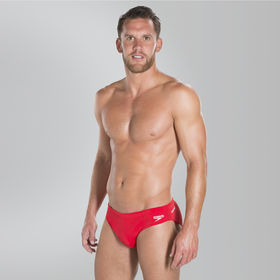 Matt Ward for slapping his ass and shit

Luis Cortes for his tuba play 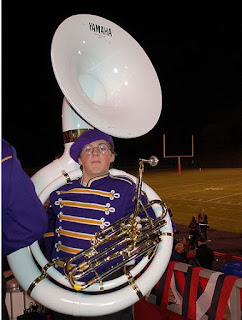 MMA Junkie for dates referenced above 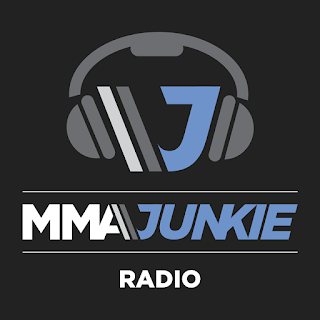