This shit is coming to you live from the Finger Lakes. After reviewing Creed II, it is time for a Top 10 List of greatest fight films of all time. As you read this, I want to welcome you all to weigh in on your favorites. It’s now time for another TOP 10! 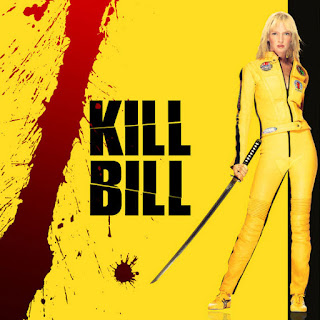 9. Police Story (early Jackie Chan who does his own stunts and deserves praise) 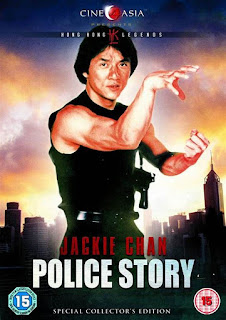 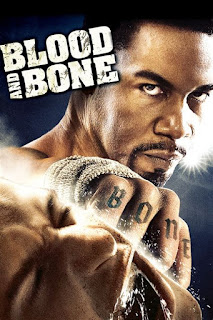 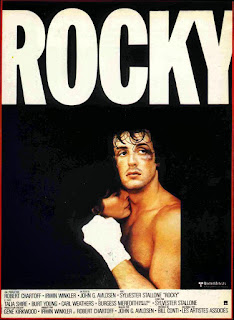 6. Karate Kid  - original featuring mother-fucking Ralph Macchio – we don’t acknowledge anything Jaden Smith has ever done (Fuck you all, almost every man watches this film every time it is on) 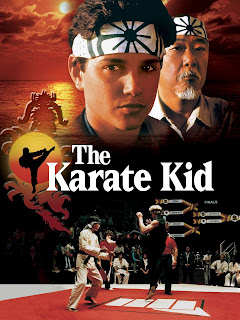 5. Enter the Dragon (Paying tribute to Bruce, perhaps the greatest martial artist of all time) 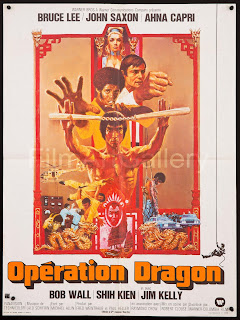 4. Kiss of the Dragon (Jet Li has two scenes in this film that are worth watching if you have never seen) 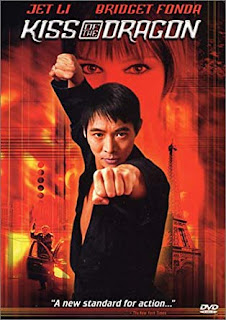 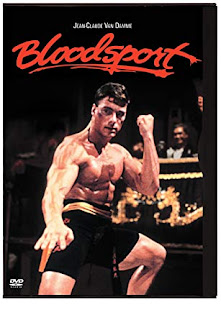 2. Ong Bak (Tony Jaa uses no wires and is a true practitioner of Muay Thai) 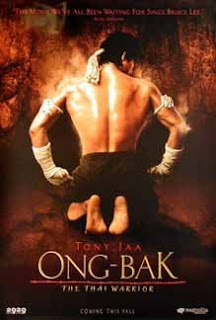 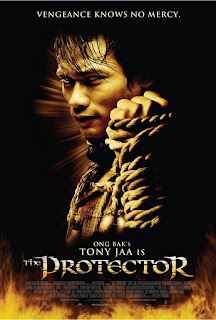 It is worth mentioning that Chuck Norris did not make the list but I only had ten spots. We love you Chuck. Also, Roadhouse is arguably watched by every man every time it is televised, but Swayze is not on the level of those referenced above. 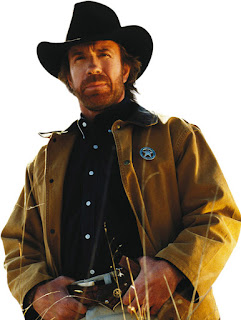 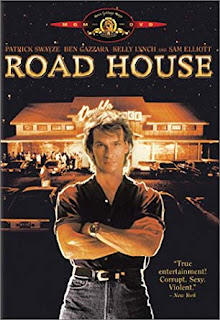