This Saturday the Staples Center in Los Angeles will play host to what many boxing pundits have tabbed the fight of the year…of course I’m referring to Tyson Fury (27-0, 19 KOs) vs. Deontay Wilder (40-0, 39 KOs) with the Bronze Bomber’s WBC title on the line. The pay-per-view broadcast presented by Showtime (so at least we’ll have an elite broadcast team) will be composed of four fights. Aside from the main event, the card will also feature Jarrett Hurd vs. Jason Wellborn in a super welterweight clash, as well as, two heavyweight bouts that will feature Luis “King Kong” Ortiz vs. Travis Kauffman and Joe Joyce vs. Joe Hanks. 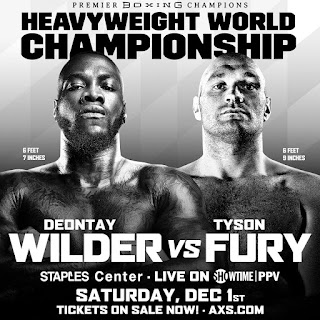 The main event certainly has several captivating narratives to explore. First we’ll take a look at Wilder. There’s no denying his imposing stature and explosive power which have carried him to 39 KOs in his 40 bouts but when you dig a little deeper I will dare to play devil’s advocate and ask the question, “Is his record really that impressive?” Wilder’s resume is not exactly a "who’s who" of heavyweight talent and the current landscape is by no means what one would label a "golden age of heavyweights" as the division is devoid of fighters that have the charisma and talent of such greats like Tyson, Holyfield, Lewis, and Foreman, just to name a few.

Wilder didn’t face any real adversity until he faced Bermane Stiverne to earn the WBC title in underwhelming fashion by unanimous decision, and unfortunately when Stiverne was finally granted a rematch, he was out of shape and quite frankly appeared disinterested in fighting as he was knocked out in round one. After the fight, Wilder celebrated over Stiverne in a poor display of sportsmanship like he had just won the gold medal…oh wait, he never did that.

Wilder followed this performance with a fight against Luis Ortiz that I found, quite frankly, to be frustrating to watch. Ortiz was clearly the more refined boxer and one could make the argument that when he had Wilder asleep on his feet late in the fight, the ref probably would have stopped the fight had he been in the ring with anyone else. Essentially with Wilder, you have a fighter who’s not going to box, is constantly going to drop his guard and stick his chin out, but will also lull his opponent into a false sense of security, and then use his power to put you away with one well placed shot.

On the other hand we have the eccentric “Gypsy King” Tyson Fury who is entering his third fight of 2018 following a two and a half year layoff-a layoff filled with the type of activities that would make my esteemed colleague Justin Dohnson proud. (The same Justin Dohnson who once shared a Tecate-fueled night of debauchery at a fight in Cabazon with Matt Ward and me, where he delighted our fellow fight fans as he serenaded his favorite Corona ring girl with a vivid narrative of what their life together could/would be-ranging from their house with a white picket fence to their impressive 401k plans.) 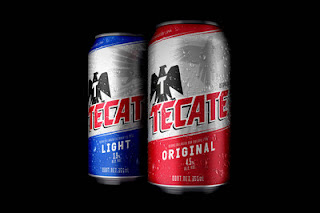 When we examine Fury’s resume it is mostly reminiscent of Wilder’s except for one glaring difference. Fury can boast one thing Wilder cannot and that is he stood toe-to-toe with Wladimir Klitschko, a man who along with his brother Vitaly, absolutely dominated the heavyweight division for well over a decade and took his titles. While this was three years ago, it is still a testament to what Fury is capable of when he is focused. Tyson Fury appears to be in phenomenal shape for this fight, matches Wilder in stature (he actually has two inches in height on him), is deceivingly quick, and he can box. While many are picking Wilder as the clear favorite, I personally think if this is the Tyson Fury who defeated Klitschko and Dereck Chisora, then he has a legitimate chance to leave L.A. as the new heavyweight champ.

As we continue our in depth cost benefit analysis of this pay-per-view’s price, we’ll take a brief look at the undercard. Jarrett Hurd is another fighter I find frustrating to watch. Hurd, much like Wilder, does not believe in utilizing much defense but there is no arguing that he has a cast iron chin-one that was prominently displayed when he was outboxed by Austin Trout who eventually wore himself out as he threw everything at Hurd for ten rounds with Hurd seemingly unfazed. Hurd will take his frosted tips into a contest with the lesser known Jason Welborn from the UK.

King Kong Ortiz will also appear on the pay-per-view telecast in his third fight of the year against the gritty Travis Kauffman with the winner potentially vaulting himself into the title shot conversation. The last fight on the pay-per-view will pit the 2016 British Olympic silver medalist Joe Joyce against Joe Hanks-who you know is going to be tough because he’s from the mean streets of Newark, New Jersey.

Now for a few gripes I hold with the event. The returns of Chris Arreola and Robert “The Ghost” Guerrero have been advertised for the card, however, neither will be featured on the pay-per-view telecast. Additionally, Showtime will be airing a pre-pay-per-view warm-up of sorts with what was originally advertised as a split site event. One of the bouts featuring Adonis Stevenson fighting in Canada and the other originally scheduled as Julio Cesar Chavez Jr. vs. Alfredo “El Perro” Angulo. Unfortunately, Chavez backed out of the fight earlier this week on the advice of his legendary father leaving Angulo to fight the equivalent of a WWE enhancement talent in Eduardo Flores (26-30-4, 15 KOs)-and no shocker here, this fight will not be featured on Showtime now.

Now we revisit the question, “Is this fight worth $74.99?” Well that depends…if you are a boxing head chomping at the bit to watch a heavyweight clash with a big fight feel reminiscent of those supplied by Mike Tyson in his heyday, then perhaps you could spend $1.75 instead and rent Iron Mike’s new feature film The China Salesman co-starring Steven Seagal (yes, this is a real thing…see Matt Ward’s feature on it). 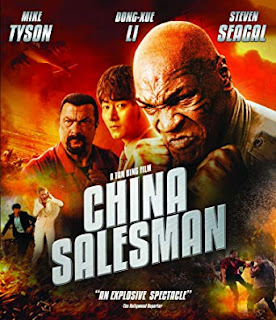 Or maybe you would find $74.99 better spent on a front row seat for Justin Dohnson squaring off in an old school 16 round grudge match with his estranged twin brother Brian Scalabrine? If that doesn’t suit you, then perhaps you could be enticed by Matt Ward making his House of Hardcore debut as the son of Akeem with his manager Luis Cortes at his side. All joking aside, who am I to say if $74.99 is worth it? After all, Magna Media didn’t find your favorite West Coast correspondent for The Weigh-In worthy of a media credential. Nonetheless, this card should play a significant role in molding the heavyweight division moving forward and perhaps determine the next opponent for Anthony Joshua. The pay-per-view start time will be 9 p.m. ET, 6 p.m PT, and 7 p.m. AZ and in case you missed it, the price is $74.99. 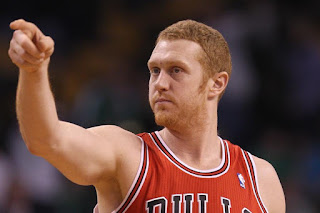