Finally! The People’s Red Head has returned to The Weigh-In.

Saturday night marked Golden Boy Promotions’ inaugural venture into MMA. The main event on this card was the Iceman, Chuck Liddell v. The Huntington Beach Bad Boy, Tito Ortiz This fight turned into what many feared, a fight that probably never needed to happen. 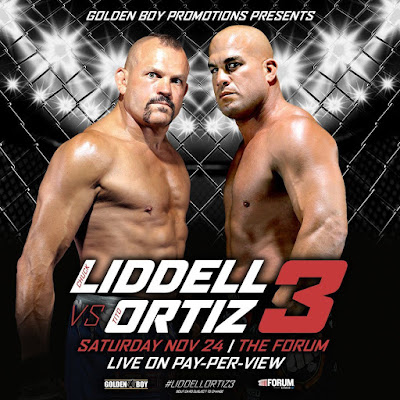 I must admit, I for one care for legend fights a great deal. However, this being said, I like to caution against a legend fighting later in their career and someone who is just purely past their prime putting themselves in danger. Unfortunately, many worried Liddell should have never agreed to this fight and I fear the critics were correct in their analysis.

Tito, who fought in 2017, ends up stopping Liddell in the first round. Liddell looked like a fighter eight years removed from the sport. For those who do not remember, Liddell was essentially forced into retirement after knockouts caught up with him during his UFC career. There is no shame in this, it happens to everyone. This is the same pep talk Steve Ward gives himself, before getting oiled up and slapping his own unit around. 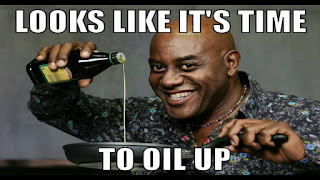 Our own Luis Cortes, regarding Liddell’s future was quoted as saying, nothing, nothing at all. I could not reach Luis prior to this piece and I desperately still wanted to put his name in this article, so here is how I accomplished that. Thanks Luis, class act that fucking guy. 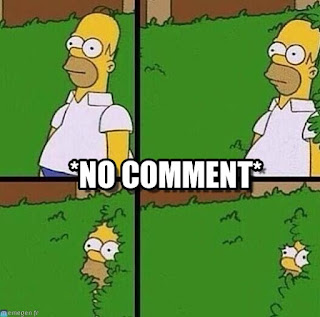 Liddell looked uncoordinated and unbalanced. He claimed to have gotten into shape for the fight, but he truly just looked like a retired fighter without the capacity to perform anymore. This is not a knock on Chuck Liddell, he is fucking 48-years-old! I cannot get in a cage now and I am considerably younger than Liddell.

Ortiz caught Liddell with a one-two against the cage late in the first round and that was all she wrote. Ortiz finally avenged his two prior losses to Liddell. Ortiz now feels like he has wronged this right from a career perspective, but I doubt anyone was truly impressed with his performance. This is a Liddell well past any semblance of his true capability and as such, the win should be given its proper weight.

That being said, Ortiz still looks as if he could fight a couple more times in events like this. It will be interesting to see if Ortiz comes back and takes another fight against a former legend. For Liddell, even though he said he would evaluate what is next, I truly hope he remains retired. For someone as good he was in his prime, I hate to see him injured or continue to compromise his well-being.

In the co-main event, Deron Winn defeated Tom Lawlor by unanimous decision. For Winn, this establishes him as a true contender and he will be looking to get paid as he is coming up on free agency. It will be interesting to see where Winn goes from here.

Also worthy of mention is the tilt between two UFC veterans, Gleison Tibau defeated Efrain Escudero by unanimous decision. Tibau had success in the stand up game and ultimately wore Escudero down during the match. 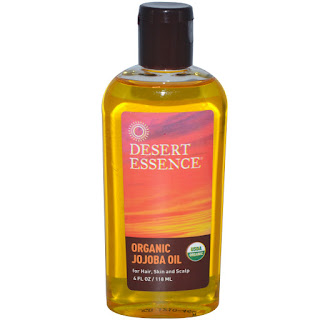 Michael B. Jordan - For his brilliant portrayal of Adonis Johnson 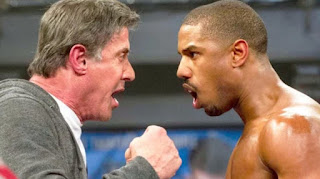 Thanksgiving - For allowing America to over eat 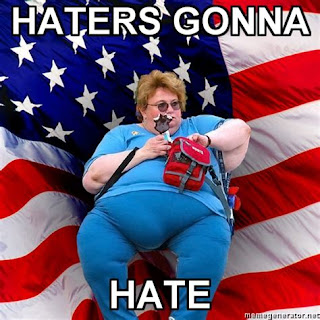 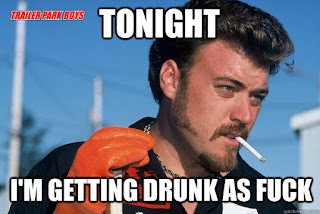