2019 Philadelphia Boxing Round Up

The tremendous year of boxing in the “City of Brotherly Love” came to an end on Friday December 6th at The 2300 Arena.  Washington DC native, junior welterweight, Mykel Fox had his hand raised after winning a ten round unanimous decision over John Arellano of Texas signaling the end of a fabulous year of pro prizefighting. Fittingly the area’s most prolific promoter Marshall Kauffman’s Kings Promotions delivered the action.

Kauffman once again was the most prolific promoter locally. In October, Kauffman in conjunction with Premier Boxing Champions (PBC), brought world class talent to the area showcasing Robert Easter Jr.’s win over Adrian Granados, and top ranked junior middleweight Erickson Lubin in his hometown Reading, PA. Without Kauffman promoting close to a dozen shows in and around the Delaware River Valley, the area’s fight scene would hardly survive, yet alone thrive.

The excitement all started back in February when Michelle Rosado’s Raging Babe kicked the year off promoting her first event in Philly at the 2300 Arena. A solid fight card became mythological when flaming hot prospect, Christian Carto was poleaxed and laid out on the canvas by Mexican tumbler Victor Ruiz in round 2. Leaving the venue on a stretcher, Carto’s future was in doubt, meanwhile Rosado cemented her credentials as a promoter within the municipality.

“A night at the opera” - It appeared that Hard Hitting Promotions was going to a have a phenomenal year when close to 3,500 spectators packed into the newly refurbished Metropolitan Opera House (The Met) on North Broad Street. That night a couple of hometown undefeated participants of Puerto Rican extraction squared off in the main event for more than a victory. On the line for combatants Steven Ortiz and Jeremy Cuevas was neighbor and ethnic bragging rights. Ortiz won easily over eight rounds. Hard Hitting returned to “The Met” a few more times but nothing compared to the virgin experience in the opera house.

TOP RANK BOXING! Bob Arum is committed to bringing world renowned talent to Philadelphia. Checking the temperature of the water, Arum dipped his toe in last march when he promoted Oleksandr Gvozdyk’s successful WBC Light Heavyweight title defense against Doudou Ngumbu. Also seeing action that night, Philly native “the New” Ray Robinson drew with highly rank and touted Lithuanian Egidijus Kavaliauskas. Many of those ringside believed Robinson deserved the nod. Other spectators felt if Robinson turned it up just a notch he would have clearly been victorious. Egidijus went on to give a good account of himself in his next fight, before getting kayoed in nine rounds versus WBO Welterweight King Terence Crawford in December at Madison Square Garden.

The show must go on - A freak accident had Carl Frampton pulling out of his fight at the Liacouras Center in August, less than two weeks beforehand. No one would blame Top Rank for cutting their losses and canceling the festivities altogether. Instead, former junior lightweight champ Jason Sosa was bumped up to main event status and pitted against unheralded Haskell Lydell Rhodes. Sosa kayoed Rhodes in seven. With no time to promote the change in the main event, the show drew poorly.  A few months later, Sosa went on to unsuccessfully challenge WBC Super Featherweight Champion Miguel Berchelt, getting finished off in four rounds.

Now the coup de grace occurred when Top Rank chose to come back to the Liacouras Center to pit two undefeated knockout artists in a light heavyweight unification match between WBC King Oleksandr Gvozdyk and IBF Monarch Artur Beterbiev. This pairing would have sold out major arenas in Las Vegas, Manhattan or Chicago. By choosing Philadelphia, Top Rank made a statement that it plans on being a major part of this city’s professional pugilism. Beterbiev stopped Gvozdyk in the tenth. Quality over quantity is why Top Rank should be considered for The Briscoe Award Promoter of the Year.

Once again the British invaded Philadelphia. Contrary to the American Revolution, this time the City of Brotherly Love welcomed the red coats with open rams as Matchroom USA promoted Tevin Farmer’s homecoming at the Liacouras Center, in what turned out to be the best night of fights for 2019. Jono Carroll of Ireland put forth a spirited and gallant effort in trying to wrest the crown from IBF Super Featherweight king Farmer.  The undercard showcased two potential Briscoe Award Fights of the Year. Philly resident Gabriel Rosado’s late round come back against Polish Maciej Sulecki was epic. Rosado lost a ten round unanimous decision but showed he is still a threat in the middleweight division. Unbelievable, unless you were in the arena early to witness Hank Lundy vs. Avery Sparrow, you missed one of the best pairings of two rival Philly boxers in a long time. DAZN cameras had not started rolling when this fight was occurring. Close to 1,500 of Katie Taylor’s faithful fans flew into Philly from the Emerald Isle to see her easily defend her undisputed lightweight laurels.

I went down to DC metro area to see Philly fighters showcase impressive skills in May where the scraps took place on the abandoned campus of George Mason University. Classes ended the day prior to Julian Williams shocking upset of Jarred Hurd. Not only did Williams ruin Hurd’s homecoming, he walked away with his IBF and WBA Super Welterweights belts. West Philly had proud moments when Stephen Fulton put on a flawless performance on the undercard. 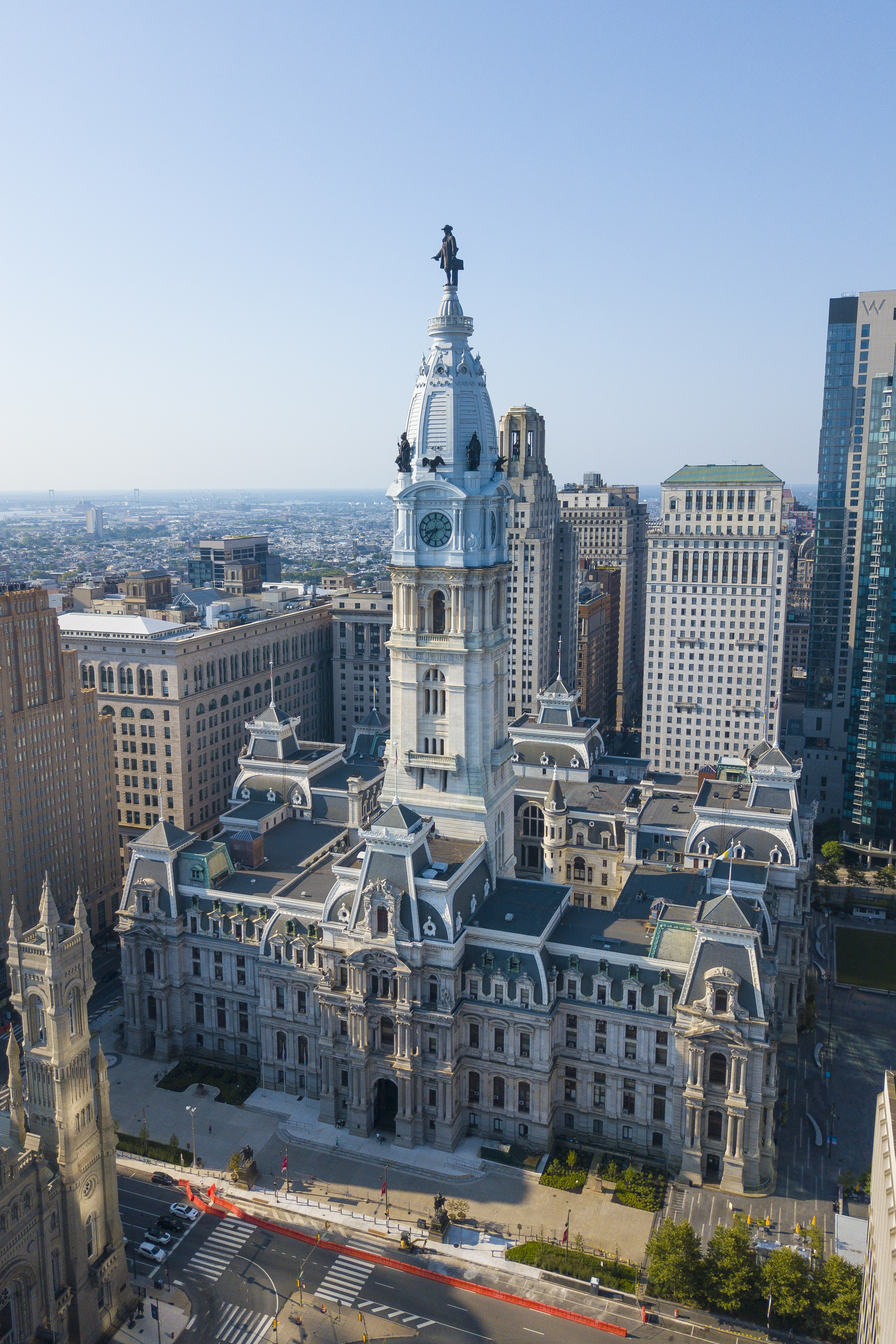