Coming at ya... The Weigh-In Podcast!

Check out the upcoming episodes schedule with information on guests!

The Weigh-In Podcast is available on iTunes and SoundCloud:

Frank Savannah fought professionally from 1991-1997, and retired with an impressive record of 15 wins, 1 loss, and 1 draw. On December 14, 1994, Savannah fought Dana Rosenblatt for the WBC Continental Americas Middleweight Title. This bout was the only defeat in Savannah’s six year boxing career. Frank is currently a boxing coach and trainer at Nick Catone MMA & Fitness in Brick, New Jersey. 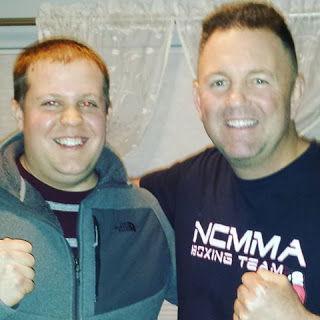 Artur Petrosyan was an Armenian National Boxing Champion who fought professionally as a lightweight from 1999 to 2003. Artur runs Camelback Boxing Gym in Phoenix, Arizona. 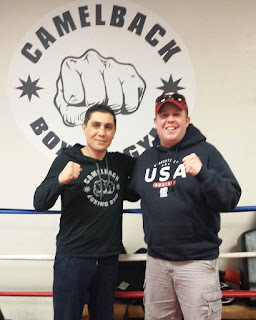 Randy Neumann currently serves as a certified financial planner (CFP) at Randy Neumann Wealth Management in Upper Saddle River, New Jersey. Randy captured the USA New Jersey State Heavyweight Title on December 9, 1971 with a victory over Chuck Wepner. He worked as a professional boxing referee from 1983 to 2014, and refereed hundreds of matches featuring boxing legends such as Mike Tyson, Evander Holyfield, Wladimir Klitschko, and many others. 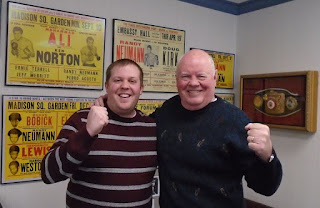 Steve Peacock is a professional ring-announcer, voice talent and writer. For the past three years he has been the announcer for Global Proving Ground and Fight Club Champion, and during that time has also announced several USA Boxing-sanctioned tournaments and combat-sports events for promoters including Dead Serious MMA, Cage Fury Fighting Championships, and World Class Kickboxing Championships. Last baseball season he also successfully auditioned for a PA announcer slot for the Scranton/Wilkes-Barre RailRiders, a AAA affiliate of the New York Yankees. He is available for ring/cage/stage announcing and emcee gigs as well as for voice-over recording productions. Separately, Peacock is putting the finishing touches on his novel PLAY DEAD, ROLL OVER, a fictionalized account of his ill-fated pursuit of a career with NYPD, which was cut short after getting shot by a retired New York City cop. 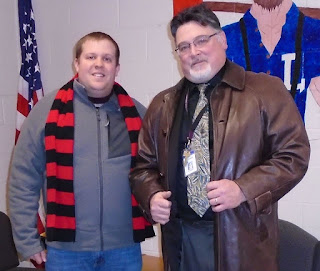 Curtis Parker is a former USBA Middleweight Champion and middleweight contender Curtis Parker. Curtis fought professionally from 1977 to 1988 and is just one of the many great fighters to come out of the City of Brotherly Love. During his career, Curtis compiled a record of 29 wins, 9 losses, and zero draws.

On May 4, 1980, Curtis defeated Mike Colbert for the USBA Middleweight Title in Atlantic City, New Jersey. Parker fought his final professional bout on March 19, 1988 in Las Vegas, Nevada. In this bout, Curtis was defeated by Michael Nunn for the NABF Middleweight Title bout. 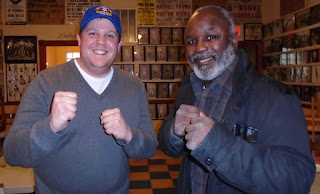 Gordon Bond is a historian who runs the history website Garden State Legacy and is the author of three books on New Jersey history. In his most recent book, Wicked Woodbridge & Crazy Carteret, Gordon wrote about the 1926 Carteret race riot. This race riot was incited by the murder of a popular local boxer Johnny Carroll by a black man named Robert Ducrest. 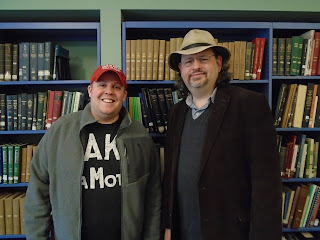 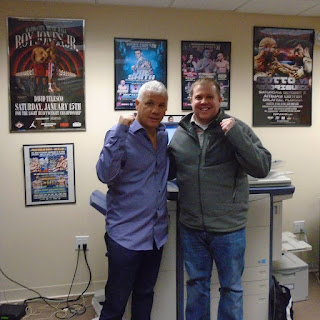