I had another great interview with former USBA Middleweight Champion and middleweight contender Curtis Parker. Curtis fought professionally from 1977 to 1988 and is just one of the many great fighters to come out of the City of Brotherly Love. During his career, Curtis compiled a record of 29 wins, 9 losses, and zero draws.

On May 4, 1980, Curtis defeated Mike Colbert for the USBA Middleweight Title in Atlantic City, New Jersey. Parker fought his final professional bout on March 19, 1988 in Las Vegas, Nevada. In this bout, Curtis was defeated by Michael Nunn for the NABF Middleweight Title bout. 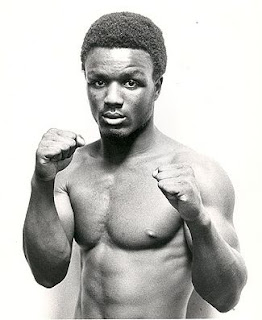 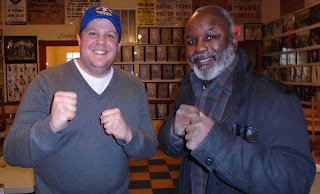 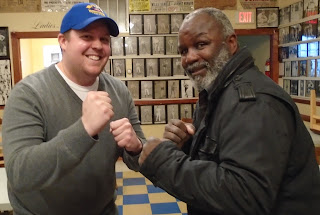